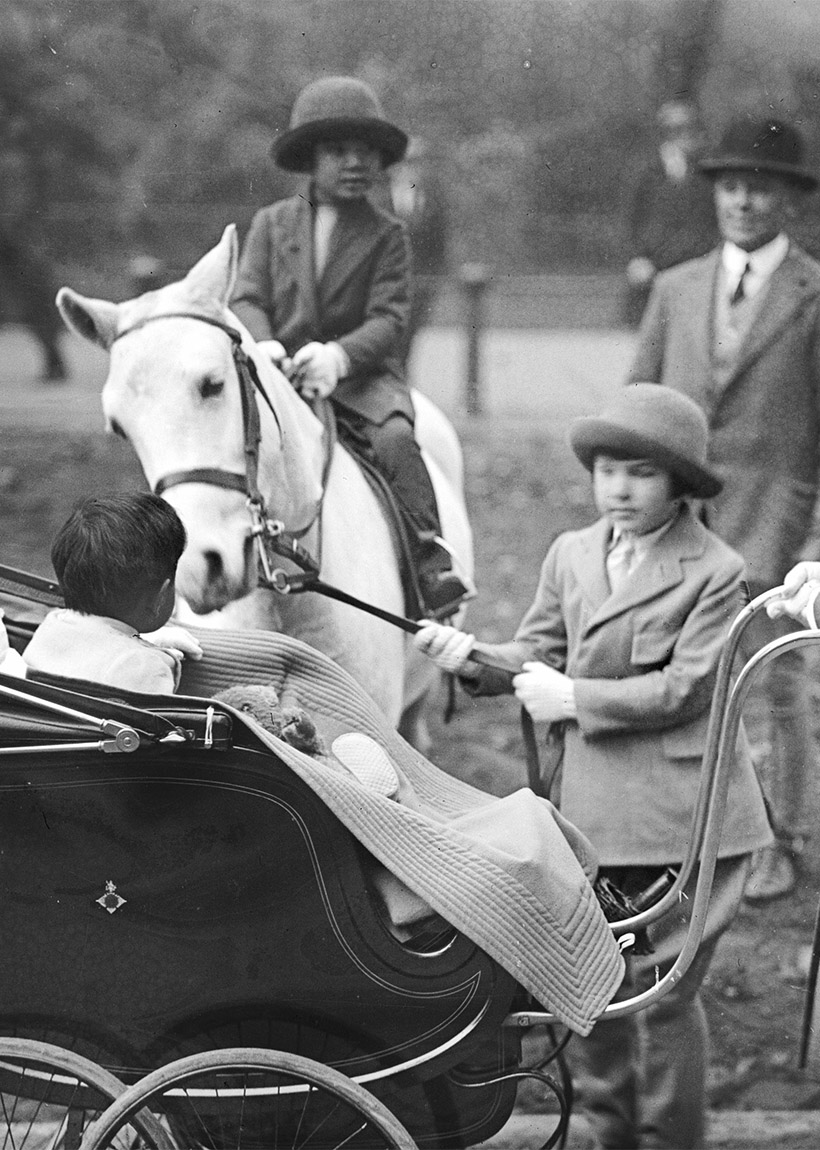 1921 Census of England and Wales

We're delighted to announce the completion of the digitisation of the 1921 Census of England and Wales. Max Communications was contracted by Find My Past to carry out image capture, processing and quality assurance for this project. To give an idea of the sheer size of this undertaking we've included some statistics below:

The work was carried out between February 2019 and September 2021 by a Max Communications team working at the Office for National Statistics at Titchfield in Hampshire and is the latest in a growing list of very large scale digitisation projects which we've successfully completed.

Please use the buttons below to contact Max Communications and find out more about our proven track record in large scale digitisation projects.

I have worked with Max Communications and the team for some years. In recent work with their Archivematica iteration in the College Archives and Corporate Records Unit, and other digital work required by varying cohorts in Imperial, Max Communications have been responsive, innovative and demonstrated great problem-solving abilities. The Max Communications team, from the top down, is approachable, friendly and keen to help.

An example is in their engagement for some major confidential scanning projects. The projects were discussed, scoped and agreed to a high standard of hand scanning. Benchmarking was agreed to our satisfaction when the project started, with a fast progress time for the work. They provided rapid access to files, including digitising out of sequence, e.g. one such turn around for hand scanning, editing and proofing a large file was within 3 hours. The digital delivery was by secure online transfer, and the hard disks and hard copy delivered securely by courier.

On a lighter note, digitisation of 1960s academic cine film was carried out promptly and to a high standard, such that it can be reshown at a major conference

We use cookies on our website to give you the most relevant experience by remembering your preferences and repeat visits. By clicking “Accept All”, you consent to the use of ALL the cookies. However, you may visit "Cookie Settings" to provide a controlled consent.
Cookie SettingsAccept All
Manage consent