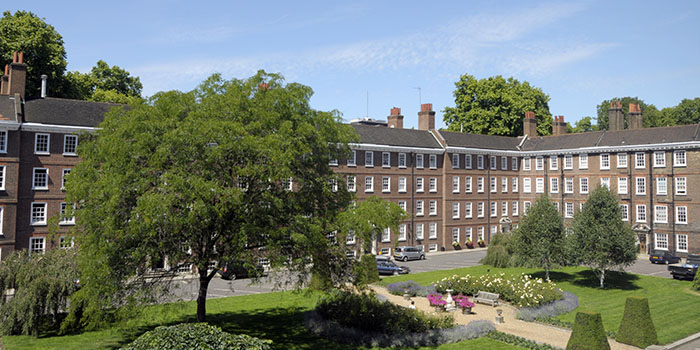 The Honourable Society of Gray's Inn

Andrew Mussell, Archivist and Records Manager at The Honourable Society of Gray's Inn discusses the content of the organisation's historic archive as well as discussion some of the history of this important institution.