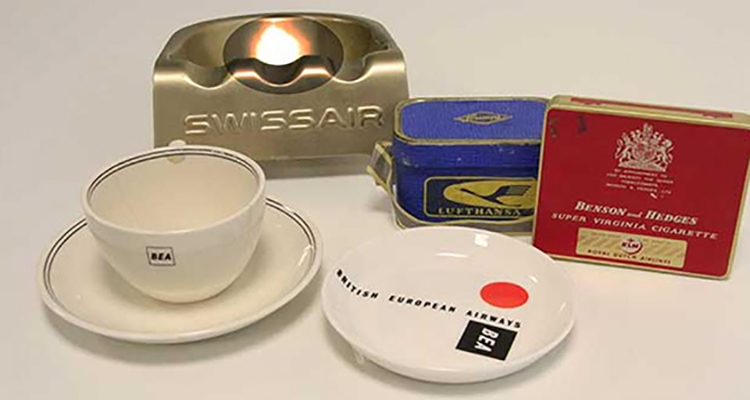 
Anne-Marie Purcell has worked for the University of West London since 2017 as their first archivist. She talks about the diverse collection that UWL has built from it's amalgamated colleges throughout the years. Anne-Marie hopes in the future for the Archive to include more material from the different parts of the University to create a more representative collection for people to enjoy.

The UWL has recently acquired the Heathrow Archive Collection which, with the help of Heritage Lottery Funding, has now been fully catalogued and is on exhibition on the UWL Ealing campus.